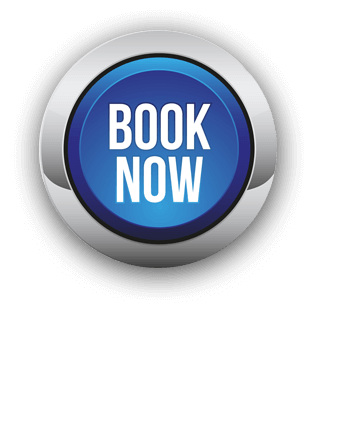 After graduating from Massachusetts Maritime Academy, he began working on U.S. flagged oil tankers and purchased a boat of his own shortly after. He spent many years shipping while continuing to operate a successful fishing business back home. By the time he turned 31, he had worked his way up the ranks and earned his first position as Captain aboard a 650 ft. oil tanker. He currently holds a USCG Unlimited Gross Ton Master License.

When a job opportunity became available in 2002, Dave moved to Texas and he’s been fishing the Gulf of Mexico waters ever since! He has won or placed in several different tournaments on the East Coast and in the Gulf of Mexico. With over 40 years of offshore fishing and boat handling experience, you can feel confident that your trip with Captain Dave will be safe, productive, memorable…and FUN!!! 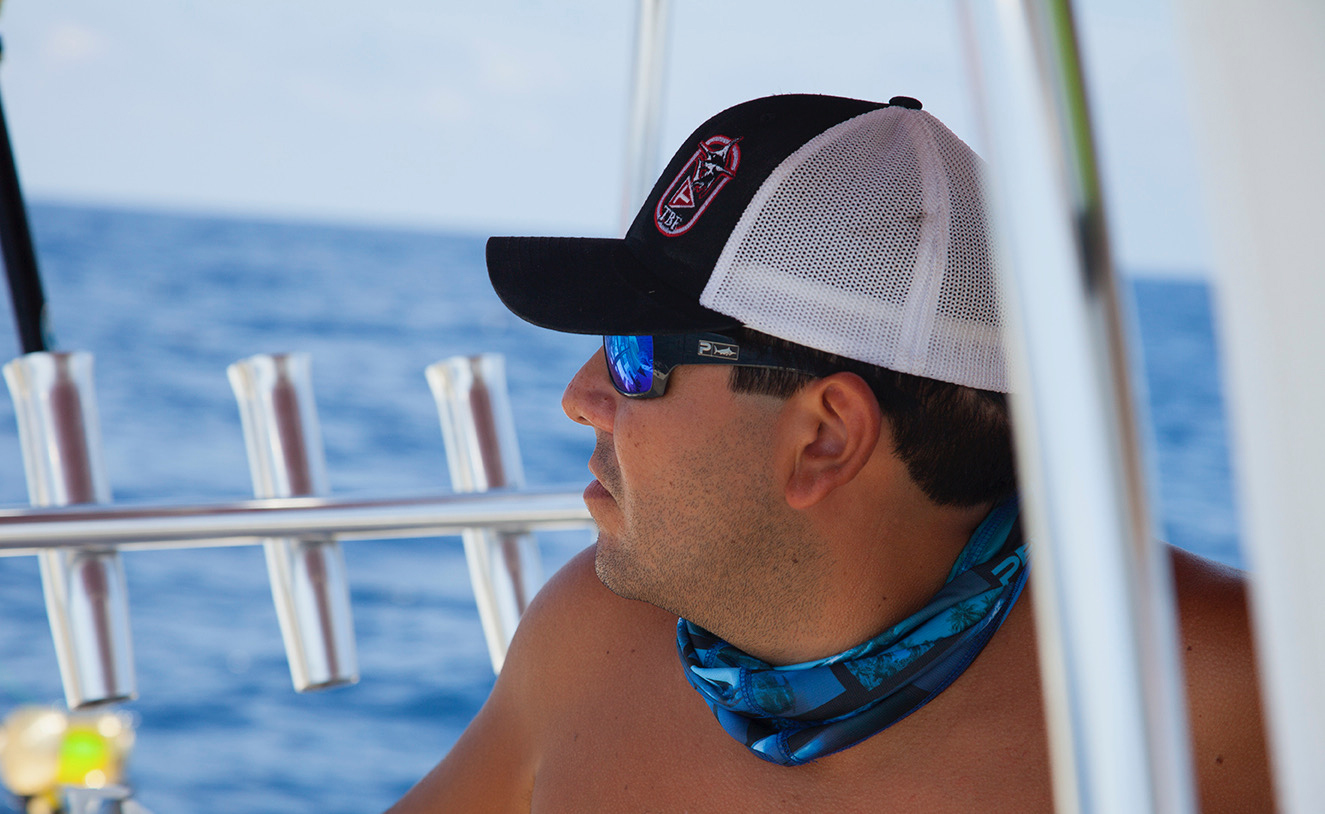 Capt. Lopez has spent his entire life fishing one way or another. The last two decades he has spent learning and perfecting different techniques in the Gulf of Mexico, specializing in live bait fishing, day and nighttime sword fishing, and good old fashioned lure pulling.

He considers himself fortunate to have fished with some of the best captains and crews in the world and has competed professionally in the Gulf of Mexico billfish tournament circuit since 2008. He has a 100-ton Masters License and is certified by the IGFA. 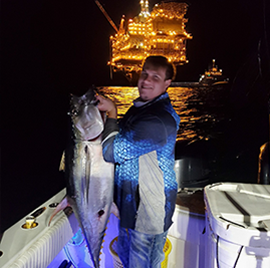 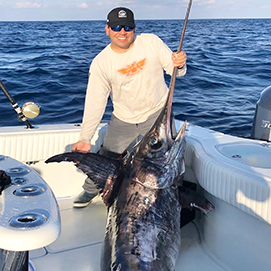